Afrotyphlops schlegelii, commonly known as Schlegel’s beaked blind snake or Schlegel’s giant blind snake, is a species of snake in the family Typhlopidae. The species is endemic to eastern and southern Africa, and bears the distinction of being the world’s largest typhlopid. It is harmless to humans and lives exclusively on a diet of termites.

We usually tell someone they are as blind as a bat, but why do we only use bats as illustrations to describe how blind we are? There are a lot of other creatures out there that are just as blind or even blinder than bats, but they never get credit for their way of navigating the world!

We live next to the Isimangaliso wet lands park a world recognized heritage site, but occasionally there might be a few strays that stray outside the protection of the park, such as – the occasional hippo, monkeys, monitor lizards, mongoose and of course snakes wandering out of its borders.

You wake up in the morning wondering what excitement the day will bring in your own yard… No need to go to a nature reserve to find some fun, exciting things, they decide to come to us… Although sometimes I wonder how the larger creatures such as monitor lizards and tortoises manage to get into our yard through a tight fence…

We have encountered a few snake species around our yard and even in our house before, to name a few snake species – the brown house snake, an Eastern Green snake falling on our Tv and than later found on a nearby tree next to our house, a East African Shovel snout snake tryna hide away in our door post (We thought it might’ve been a Stiletto snake), these are just to name a few…

Our latest snake find is the Schlegel’s beaked blind snake… It has a weird crown on its head, black and white spotted with a white belly and it is hard to tell it’s head from its tail, as we discovered this morning while it couldn’t stop wriggling…

Apparently it is a really rare find as they usually stay under ground… I wonder what this one was doing above ground? It tried to burrow a hole to get away from us, but we know better than to just leave an unknown snake close to our house, especially not knowing of it’s venomous or not…

So far we have been lucky enough only to find non-venomous snakes, but still stay cautious… Although all the snakes mentioned above are non-venomous they still have teeth and mouths big enough to bite if feeling threatened…

Our family freak out every time we show them a new snake… Some find it fascinating and exciting, whilst others vow never to come visit while there are snakes around… It is really funny seeing different peoples reactions to snakes… 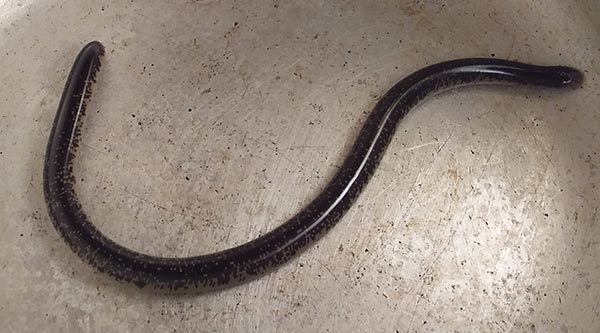 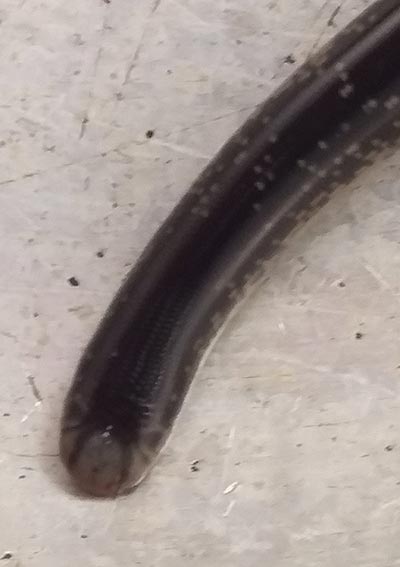 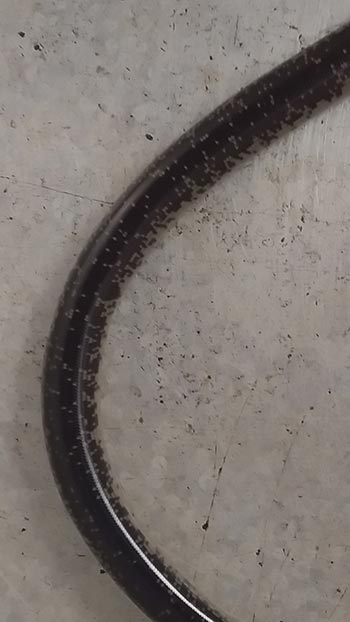 A few fun facts about these tiny snakes:

Our factual sources for this article came from: WikiPedia and Snake Bite institute

Send us an email about any exotic or scary encounters you have had under the water or on land and your story might go viral!

Also check out our YouTube Channel when you done reading this… Every view is one step closer to our goal, we need 4000 hours of our subscribers views and 1000 Subscribers to be able to start making money and better content for you guys, YouTube is free please watch all our videos till the end… and subscribe – It’s Free – if you haven’t already and don’t forget to share the video when you done.