Should I be worried about Tick Bite Fever?

There is now panic needed – if you feel you want to protect yourself and your family – then go for it. As Sodwana is mostly rural area it won’t be such a bad idea to get hold of some kind of tick spray at your local pharmacy before you leave for your trip.  Don’t worry > You won’t get this by just being on the beach – you more likely to encounter ticks when you do outdoor excursions into the bush or walk where cattle crazes.

Typical features may include:

The presence of a black mark where the bite occurred; fever; severe headache; rash.

The black mark at the site of the tick bite is called an eschar (or a tache noir), and looks like a small ulcer (2-5mm in diameter) with a black centre. It may look something like a spider bite. The eschars can be single or multiple and can sometimes be very difficult to find. The eschar usually appears once the fever appears, as does the headache and malaise (general feeling of ill-health). Lymph nodes near the eschar may be enlarged.

A rash is usually, but not always, a feature of tick bite fever (it is supposedly less likely to occur in someone infected by R. africae), but when it is present, it consists of small red marks on the skin, sometimes raised slightly above the surface. It typically starts on the limbs and spreads to the trunk, and can involve the entire body, including the palms of the hands and soles of the feet.

Vaccination is the best way of preventing infection from tick- bite
The antigen is derived from a crude extract of partially engorged adult female ticks. It stimulates the production of an antibody that damages tick gut cells and kills the ticks or quickly reduces their reproductive potential. Animals can be rotated through different pastures.

Click one of our representatives below to chat on WhatsApp or send us an email. 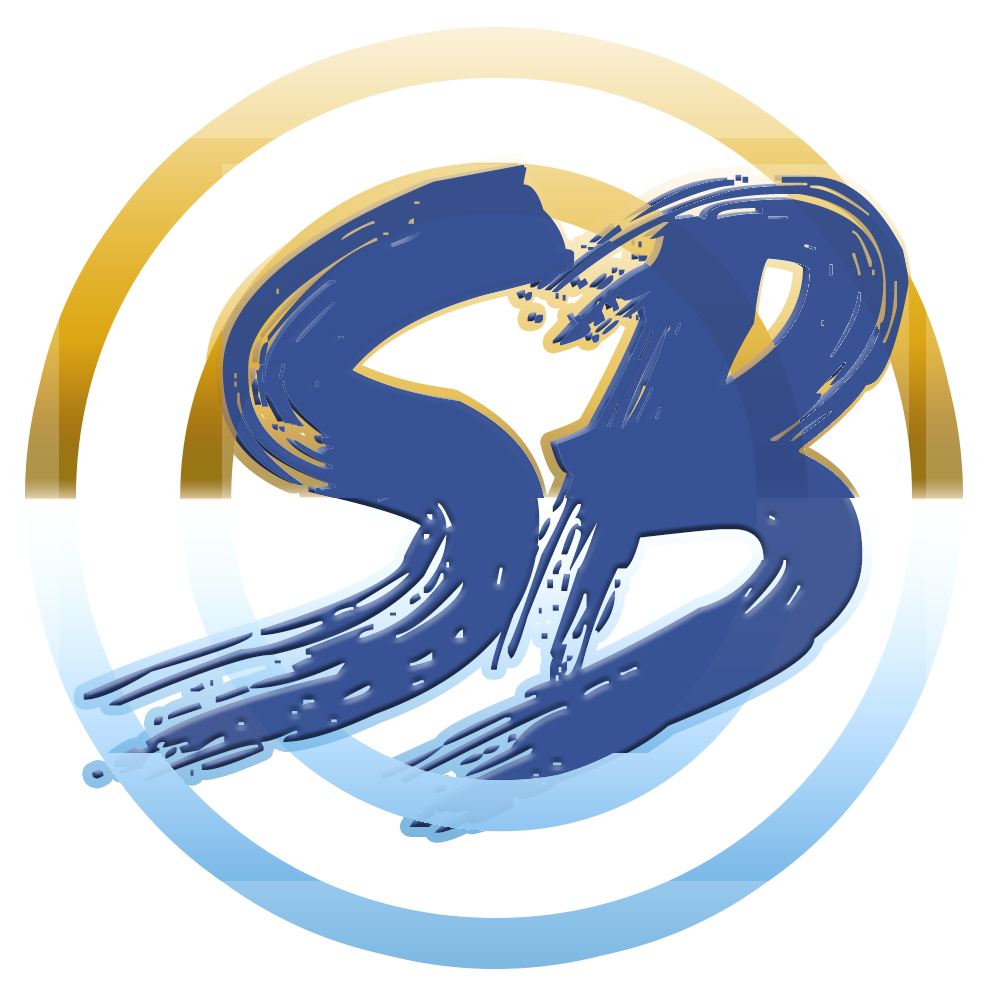